Partridge Berries and Ponderings on a Thursday 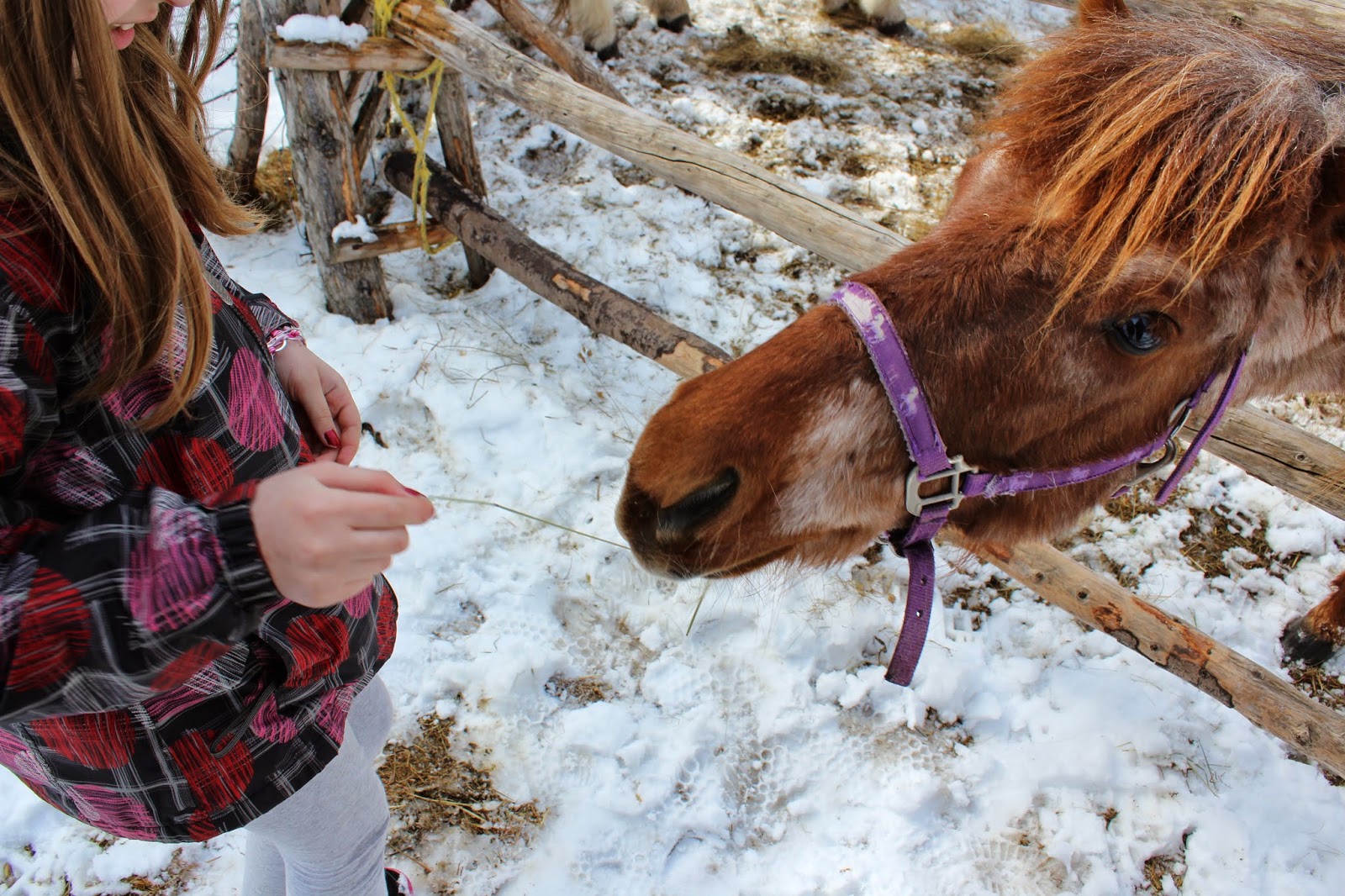 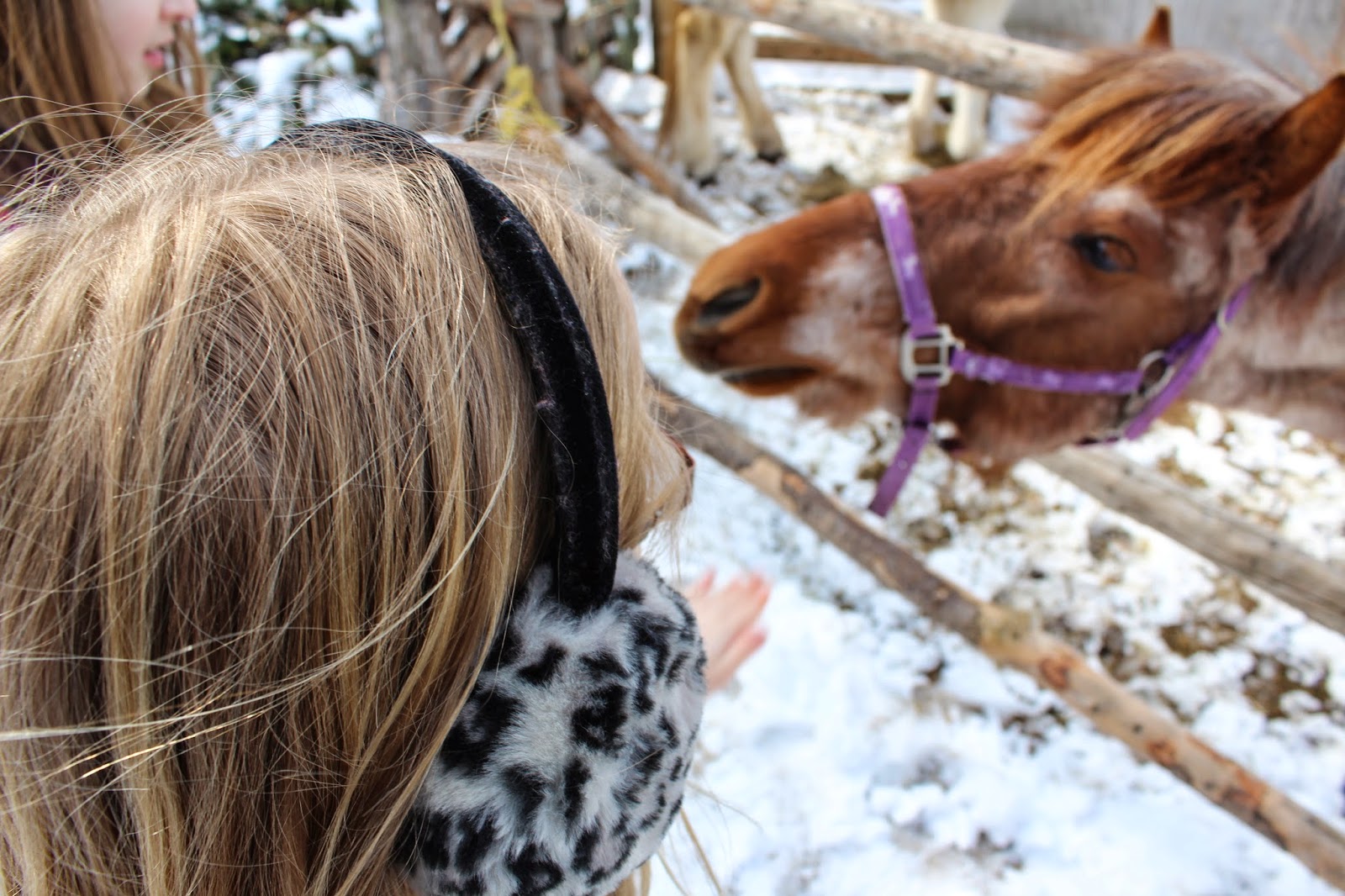 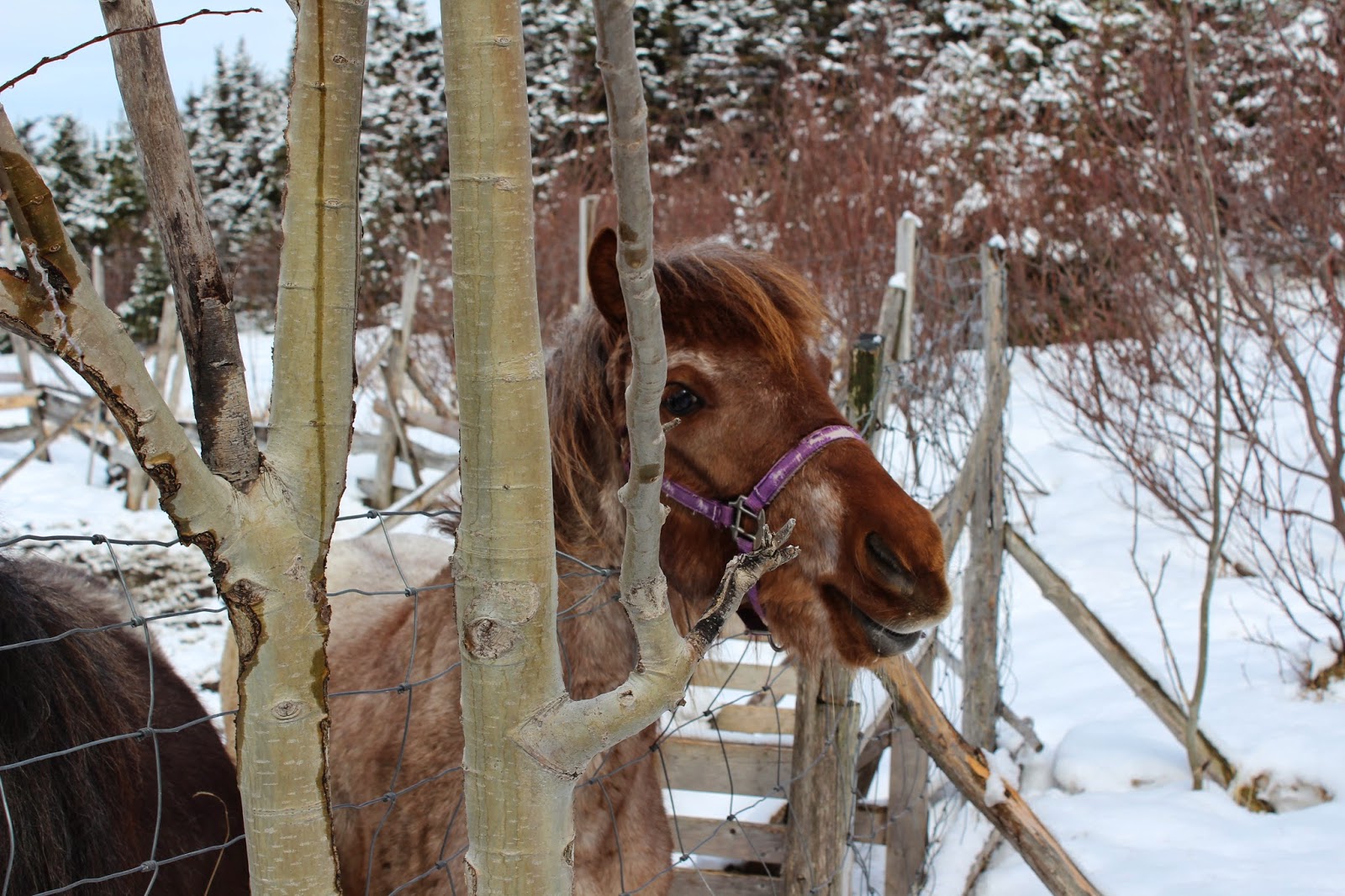 I don't know what people see in crack. Partridge berries are so much better. I just made buns with the juicy little marsh candy that grown in the marsh and hills of our fair land and I like to call them marshcandies. The buns were light and fluffy with little tart juicy berries bursting with flavour in each bite. I know it's an unfair comparison as I've never availed myself of the crack but I can't imagine it's any better.

Here I sit, the dinner is cleaned up, my dessert enjoyed and it's the evening before Good Friday. Did you know that I was born  on Good Friday? Yes indeed I was. And in my world since that time I've always referred to it as Great Friday.  I suppose it might even be considered by those who understand my incredible worth, as Magnificent and Awesome Friday.

But I don't have that sort of ego.  I really truly don't.

Tonight I partook (uh?) in a political conversation that was a great discussion with varying points of view and low and behold, I was shocked to discover that one fellow was not so much about debate but insulting those whose view points were different from his rather steadfast and, may I add, simplistic ones.

And so it went that he accused me of having a certain amount of ego. Well no, I really don't.

See ego is when you think you are superior to others.

What I am is confident. I know who I am and what I want and what I am capable of. I know where I excel, I know what I'm good at and I know what I suck at. And because I know the latter I don't spend any time doing those things.  I focus on my strengths,. It is just sensible to do so.

And most of the things I'm good at result in success.  But the truth is rather my ego being being buoyed up by any success I have I'm usually quite humbled by it, mostly because no success I ever had was accomplished without an incredible amount of hard work and support from others. Because one of the things I excel at is encouraging others to find the very best in them.  I think when people really trust and understand that you look for and find the best in them and value them for those qualities it's appreciated.

I don't have to work at that. I truly absolutely love human beings and I know that everybody has something that makes them incredible and I find it every single time because it's what I look for.

Confidence is not ego.  Confidence for me means that YOU can be as successful as you want to be and I will not attempt to knock you down but rather I'm quite happy to build you up and give you the accolades you deserve.

I once read something that stuck with me forever and perhaps it's one of my most guiding principles.

One thing I've learned from my dissenters is this--they have value.  Every time I have a discussion with someone, particularly someone who practices a certain brand of judgement and insult,  it reinforces my own assertion that integrity and character are of more value than success, that kindness is of more value than intelligence and that I have far too much of all of those to be insulting people on the Internet who obviously have had struggles of some sort in their lives to lead them to such a cynical and angry way of being in the world.

Now I'm no pushover, don't get me wrong. I may be accused of many things but a lack of backbone isn't one of them.  But sometimes the fight isn't worth it. There is a limited amount of energy in a person's body and expending it on somebody who takes delight in insulting and degrading you seems a rather wasteful way to expend it.

So I ate marshcandy, wrote a blog post, smiled a lot and I hope even the angriest and most hurtful among us, have as pleasant an evening as I intend to have.

I am all alone this week and heading to Change Islands with my girls to visit our new pony Kate of the Cove and to find the island peace I've craved all winter.

Oh yes, we own a pony now. How can one be unhappy when one owns a pony? I will write more about Kate soon. She's special.  Take note of the photos!