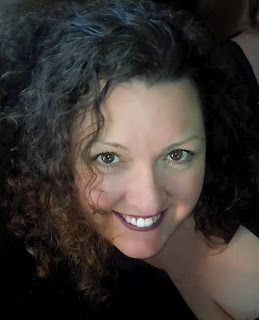 Remember that time I had the idea to write a book celebrating Canada's 150'th Birthday? Well so far the book has done quite well and now, to make things perfect, I am going to spend this summer sharing my work across the province, west to east in the Amazing Canada 150 Literary Tour NL. The tour is a collaboration between Literary Events NL (An amazing organization you'll hear more about in the future) and the amazing Newfoundland and Labrador Public Libraries.

It was grade seven, and I lugged a huge book home.  I had pretty much devoured every other book in our small public library on Change Islands and, well I'd heard of this guy Shakespeare and so, I was going to give it a go. At the beginning, I struggled with this great tome. What the hell was this guy trying to say? But I learned to read the footnotes and made my way through it. Who knows how many times I had to renew it so that I could finish but I did it. And what joy it brought me.  Only at the public library could a young girl with a voracious appetite for the written word find a treasure such as The Complete Works of William Shakespeare. That was also the year I read Gone with the Wind. I think I read it ten times if I read it once.

So now, as an adult, as a writer and novelist myself, I am thrilled to be able to work with the Newfoundland and Labrador Public Libraries, to share my books at their venues surrounded by the pages that consoled me on lonely nights and entertained me on boring days.  And I get to so with other authors who probably had similar experiences and fond memories of days with musty books and a million stories.

I even won a contest for a poem I wrote about the library and won a set of Schaeffer Pens, my first reward for written work. I guess that was the day I turned professional!  The pay has not improved much, let me assure you!

So back to the Library I go, but now to read out loud, to share the space with others who bend the pen and create tales of escape and romance, of hardship and triumph.  And to show appreciation for a place that helped form me and gave me all I ever needed as a girl. A good book.

See you at the Library!

Oh  yeah, the book is number one on Amazon Canada on this list! 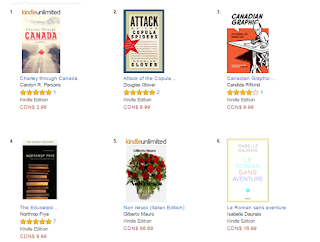