And it's an errant wind that blows this way! 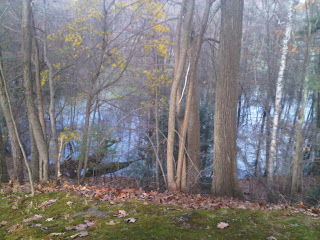 I started working on the novel again.  I had it all planned.  I've had the story for a year.  The working title is The Tempters.  It's been outlined for as long and begun several months ago.  Then November came and I thought, yes, now it's time.  So I started, announced it, and set up a facebook page.  I'm sure it's a great story and then, BAM, new story walks into my life and says "write me."

It's not entirely new, it has been tugging at my sleeve for a while, asking for some attention, like a little child, not really annoying but difficult to ignore.

And, like most kids, persistance paid off and today I set up an outline for a brand new book, tentatively entitled "That Heart" and it is another love story in the vein of The Secrets of Rare Moon Tickle.

And errant wind blows this way and the muse rides its waves and I get pulled along and I've learned it's best to just go with the breeze, pun completely intended.